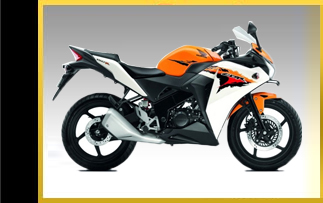 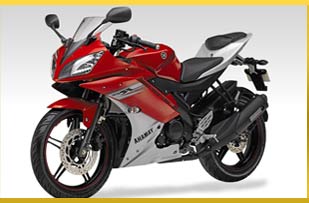 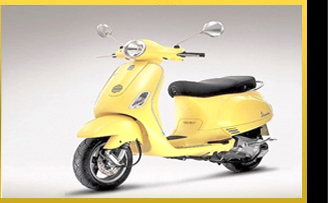 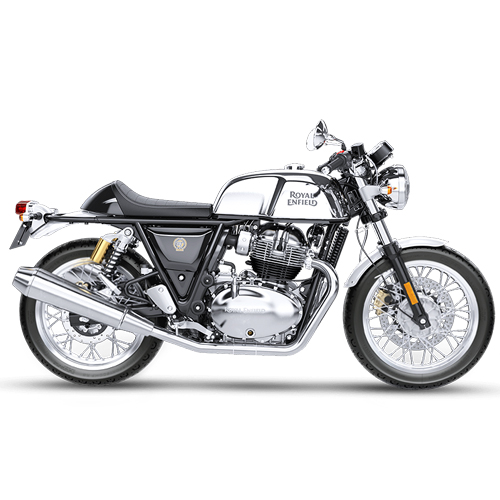 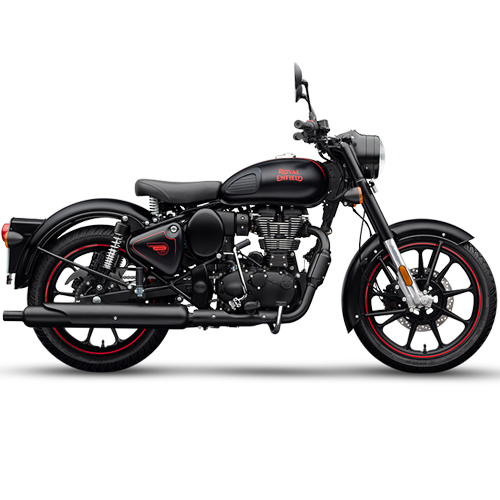 Ask For Price?
Royal Enfield Classic is the smaller twin of Classic 500 and holds in it the raw power to comfortably beat any other motorcycle in its segment. The Classic 350 version launched by Enfield shares superior torque and fuel efficiency so as to efficiently handle the demands of covering long distances without too much fuel breaks in between. With the offered range coming in same charming styling, the motorcycle is indeed the part of the rich heritage introduced by the Royal Enfield in the world of biking.
User Review :
With a fuel efficiency of 35 kmpl, these bikes have Fuel Capacity of 18.2 litres so as to ensure maximum distance can be covered without the need of refuelling. With fuel type pertol, these have a reserve of 4.8 litres, so as to provide a large safety margin for refuelling. 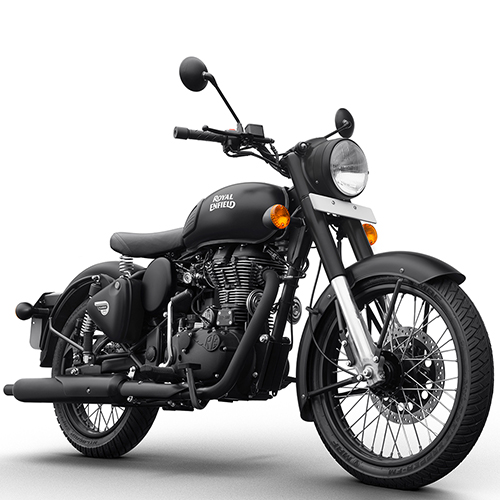 Ask For Price?
Royal Enfield Classic 500 CC Bikes are backed with high performance fuel injected 500cc engine that promises best of power and riding stability both on-roads and off-roads. Besides raw power, the bike is also designed to provide superior fuel efficiency and reliability. Further, not to forget its classic styling standards also make many heads turn when this majestic beast of a bike is turned loose on the roads. The nice smooth beat of the engine also draws in the presence of strength and power besides a dependable machine to overcome all possible challenges on the roads.

© Bharat Traders (Exports). All Rights Reserved (Terms of Use)
Developed and Managed by IndiaMART InterMESH Limited